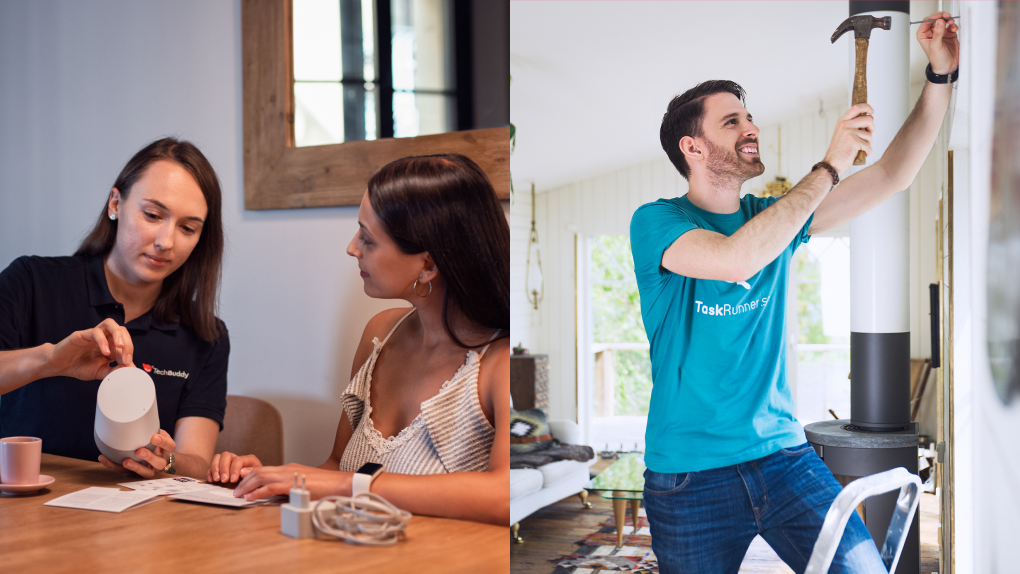 Stockholm, 18 May 2021--TechBuddy, a leading tech support company in Europe, announced today that it has acquired 100% of TaskRunner AB, a Swedish company owning and operating a marketplace for a variety of jobs in people’s homes and offices.

TechBuddy’s innovative platform has enabled the company to establish itself as a leading brand for tech support in Sweden, Spain, Germany, and Israel. The company now seeks to leverage its potential in Europe with its new buy and build strategy, benefiting from other companies’ experience and platform solutions in different verticals toward becoming a one-stop shop for all service needs around the home.

“TaskRunner has built a powerful platform that allows customers to invite bids for every task they want performed. Through their technology and with a big community of freelance workers, TaskRunner has been able to provide fast and reliable services to its customers,” says TechBuddy’s founder and CEO, Tahero Nori. “The acquisition of TaskRunner extends TechBuddy's home service offering and reflects TechBuddy's aim to become a European consolidator for home services. Already present in four markets,  TechBuddy can quickly roll out TaskRunner's business model in new territories.”

TaskRunner’s founder Robin Szekely says: ”I have had my eyes on TechBuddy since inception. Their strong vision and ability to attract the right partnerships has always impressed me. I'm proud to join forces with the strong team behind TechBuddy. We share the same view on how to scale as well as the long-term strategy.”

TechBuddy’s mission is to become the number one marketplace for services around the home. The company aims to challenge the big brands in the market of home services. On the one hand with TechBuddy’s unique technology platform that allows for high efficiency in delivering on-site services. And on the other, with its sustainable approach to the gig-economy that allows for nationwide coverage, and therefore benefits people living outside bigger cities. TechBuddy has delivered more than 90,000 tech services, all through its own platform, and with the help of over 1,000 gig workers. With TaskRunner, the company now seeks to amplify its service offering, creating even more convenience for customers at home, while on the same hand applying its sustainable blueprint for the gig-economy to TaskRunner’s 16,000 registered gig workers.

TaskRunner generated over SEK 8.5m transaction value in 2020, the amount customers paid for a service, all managed through its platform. TaskRunner will operate as a separate division under its own brand within TechBuddy’s service business.

TechBuddy is a leading European tech company for tech services. The company offers on-demand and on-site services by tapping into a large community of gig workers. TechBuddy connects experts, so called “Buddies”, with the near-infinite number of people who need support at home. By utilizing a unique platform for managing high volumes of services, TechBuddy has become the service enabler of large telecommunication companies and consumer electronics retailers to serve customers at the comfort of their homes or offices.

TaskRunner is a Swedish start-up, founded in 2013, that provides home services to consumers. They provide a matching service between freelancers, called Runners, and customers for services. TaskRunner currently offers services such as furniture assembly, help with moving, gardening, TV mounting or handyman work, and has more than 16,000 registered runners, and over 34,000 registered customers. 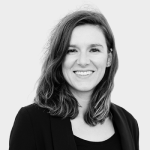